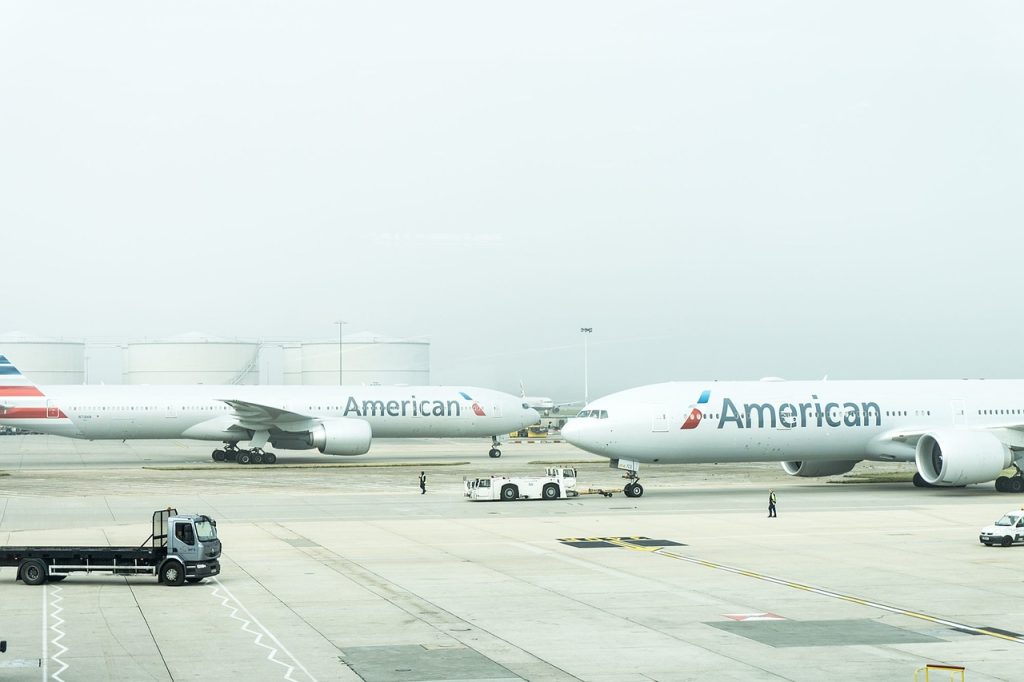 American Airlines AAdvantage is one of my favourite frequent flyer programs when it comes to redeeming miles and points to Asia, the South Pacific, and the Middle East. Sadly, AAdvantage isn’t perfect when it comes to redeeming for European or South American flights due to limited award availability and high fuel surcharges, especially on oneworld partner British Airways.

You can redeem AA miles on any Etihad Airways flight as long as there is award availability – which can be searched for on Etihad’s website directly. You will need to call AA to book Etihad flights. Your desired flight will need to have availability under the “GuestSeat” award category. Etihad’s partners are only able to book an award seat if Etihad releases “GuestSeat” award space.

American Airlines has several rules regarding transiting en route to your final destination on award tickets.

Here is a list a few (not all) exceptions to the third region rule:

The above indicates, for example, if you are flying from the Europe region to the South Pacific region, you can transit via Asia 1, Asia 2, or via Doha (DOH) on Qatar Airways (QR).

Previously, American Airlines AAdvantage did NOT allow you to combine Etihad Airways flights which transit through a third region. For example, you could not fly from London to Abu Dhabi to Sydney on one award – it was split into two awards. However, there is an exception put into place for Qatar Airways, which meant that if you flew London to Doha to Sydney, it would price out as one award.

Etihad Airways is now added to the list of exceptions in regards to third region transit rules. This is great news as you can now fly from certain regions to other regions via Abu Dhabi (the third region) all on one award ticket.

You can now fly from/to – from/to:

Before if you wanted to fly First Class on Etihad Airways from London to Abu Dhabi to Sydney, it would price out as two separate awards, for 162,500 AA miles:

Now you can book this routing on one award ticket for 115,000 AA miles total. This is fantastic news as I prefer to fly Etihad Airways via Abu Dhabi instead of flying Qatar Airways or some other routing.

I’m very happy American Airlines decided to add Etihad Airways to the list of third region exceptions as this only adds more value to AA miles and considering how Etihad usually has more award availability than Qatar Airways, this is fantastic.

Etihad Airways features an incredible First and Business Class product on all of their aircraft. Keep in mind, that only the Airbus A380 features the First Class Apartment with a shower – other Etihad aircraft feature First Class, however it will be a more traditional “seat-into-bed” First Class. If you really want to fly the Airbus A380 in First Class to experience the Apartment, you can fly to/from Abu Dhabi to destinations like New York, London, or Sydney – all can be booked using American Airlines miles.