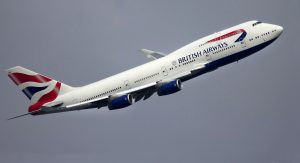 The Queen of Fuel Surcharges: BA

When you think of redeeming miles, you usually think of “free” flights. In life, as we know, there is nothing free – not even travel. Yes, the miles may be “free”, but you will always pay taxes and fees in addition to the required miles.

Every passenger is required to pay taxes and fees on award tickets. These include fees such as airport departure tax, country arrival tax, government tax, etc. However, there is also another part of the mileage redemption aspect that you may have to pay – and you never will want to: fuel surcharges (YQ). YQ are an absolute scam on award tickets. They can be insanely high. For example, a mileage ticket on British Airways or Lufthansa in First or Business Class from North America to Europe can cost as high as $800+ USD per person. 95% of this fee is the pesky YQ.

It is important to know and understand how to avoid paying YQ whenever possible. This will save you a TON of money when booking award travel. Note that it may not always be possible to avoid fuel surcharges, but there are also ways you can lower them to where they are insignificant.

As you can see, the best Star Alliance program for not paying YQ is United’s MileagePlus, followed by Aeroplan. For oneworld, the best way to redeem miles without high YQ is through American or Alaska. You always want to avoid British Airways – they will always charge a fuel surcharge, no matter which program you are redeeming with.

Fly With No Fuel Surcharges

Travel To/From a Country with Restrictions on Fuel Surcharges

Japan, Hong Kong, and Brazil are famous for charging low to no YQ… even on airlines that would normally charge them. You will pay little to no YQ when flying to or from some of these destinations. For example, when departing from Rio de Janeiro to Frankfurt on Lufthansa, you’d pay $0 in fuel surcharges (even if redeeming on Aeroplan).

Sadly Hong Kong’s fuel surcharge ban will be changing soon, so expect taxes and fees to now include some fuel surcharges when departing from HKG.

Change Your Ticket After Departure

This may work with other frequent flyer programs, but I know only for sure that it works with Aeroplan. Say you want to fly Seattle – San Francisco – Frankfurt on United and Lufthansa in First Class. A normal redemption in First Class on Lufthansa would charge you over $600 in fuel surcharges.

The trick is to book all segments on United in First Class and then once you get to San Francisco, change your ticket to fly on Lufthansa in First Class – YQ should not be recalculated once you begin and fly a portion of the trip. This may not always work, but I use this trick often when booking Aeroplan tickets from North America to Europe. You will have to pay a small change fee, which is well worth it to avoid YQ. 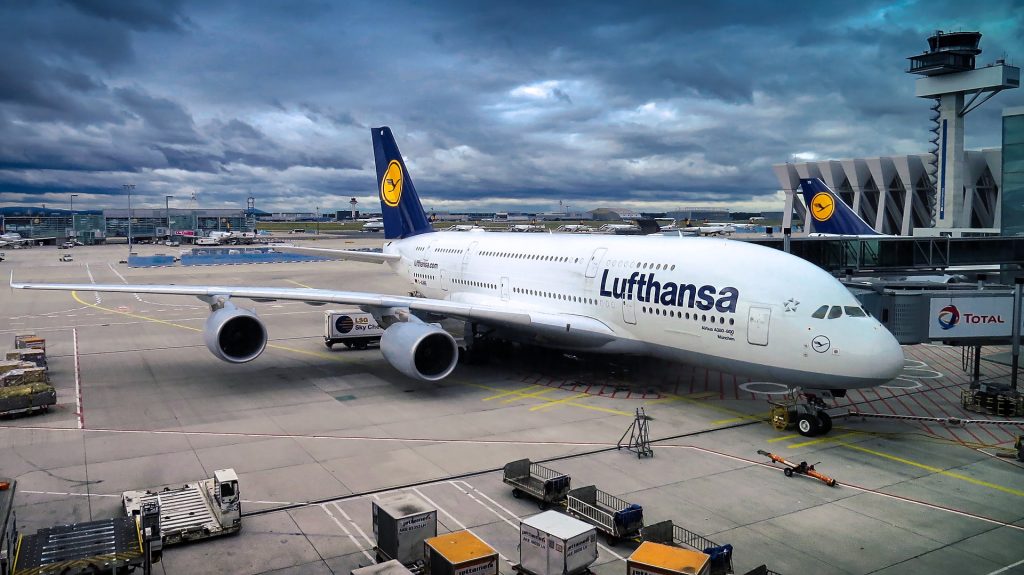 You can freely move Avios between both BA and IB without a problem – this method alone can save you hundreds in fuel surcharges… and also miles! Iberia has an interesting award chart whereby they classify some destinations lower than BA and therefore it is actually less miles to book through Iberia in a few cases (and less fuel surcharges).

You should never, ever pay fuel surcharges. You worked hard to earn those miles and therefore you should maximise them in the best way possible – which means flying the furthest on an award ticket while paying the least amount of points possible. Hopefully the tricks above will help you save hundreds in YQ. As always, if you have any questions, please ask!