Airline Elite Status really ensures the difference of getting somewhere and getting somewhere comfortably. Elite status is the ultimate goal for frequent flyers – many of which easily qualify for top-tier status which allows them numerous benefits so they can fly comfortably and exclusively. Airline elite status used to be super easy to understand – you fly more and you earn higher status. It was that simple. No qualifying dollars or any additional ridiculousness that airlines have implemented now. 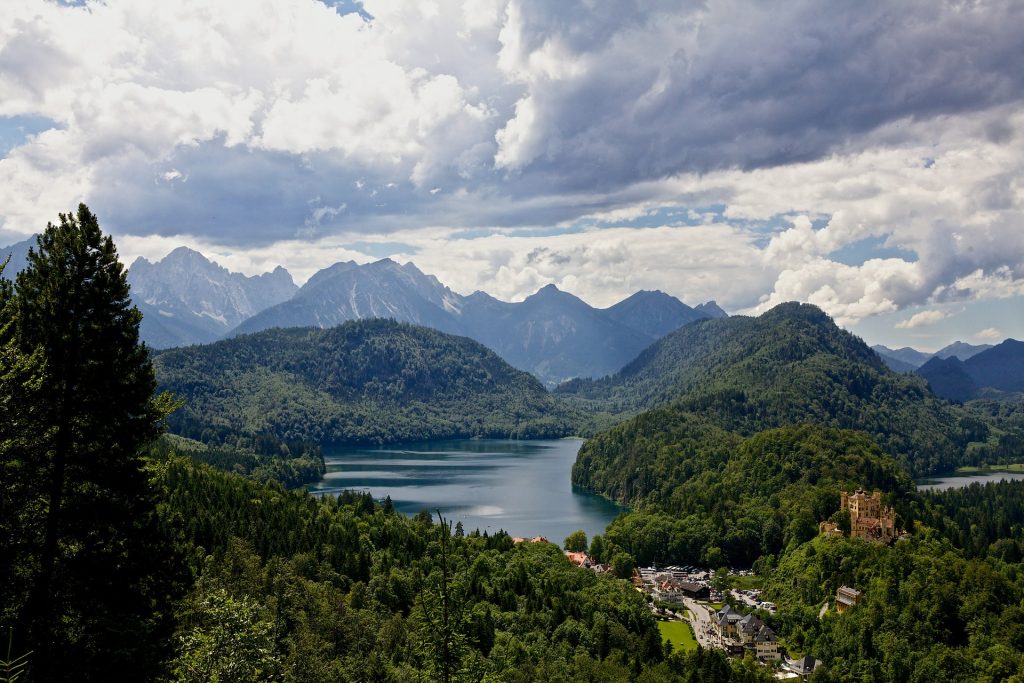 Airlines usually offer multiple tiers of elite status – ranging from Silver to Gold to Platinum to above. Many airlines have 3-4 tiers, though some have less and some have more. Elite status usually includes the following benefits:

The benefits included with your elite status are determined by the airline you qualify with. If the airline is a member of an alliance, usually the most basic benefits will be extended to you on their alliance partners. For example, if you have Gold Status with Lufthansa, you also can utilise that Gold Status while flying on United, for example.

Complimentary upgrades are a feature of elite status for North American airlines, mostly. However, unless you have top-tier status, you usually won’t receive an upgrade as there will be dozens of people on the list ahead of you.

Lounge access is included with most medium-top tier elite statuses. In America, airlines will typically only allow you to access a lounge if you fly internationally and hold elite status (otherwise you would need a membership). Again, the benefits you have depend on the frequent flyer program.

Each airline publishes their own qualification requirements for elite status. Worldwide, virtually all airlines require you to qualify based on the following:

For example, you must either fly 25,000 miles or 25 flight segments each year to qualify for a certain tier of elite status. Some airlines also impose requirements whereby you must fly at least X number of flights each year with them in order to qualify for their status.

The money spent usually means money spent on the base fare and carrier imposed surcharges, but not on mandatory government and airport taxes. Some airlines also allow you to collect qualifying dollars on seat upgrade purchases, baggage purchases, and other ancillary services.

The revenue requirement probably only applies to the major U.S. airlines, as I don’t know of any other airline in the world that requires this for elite status. 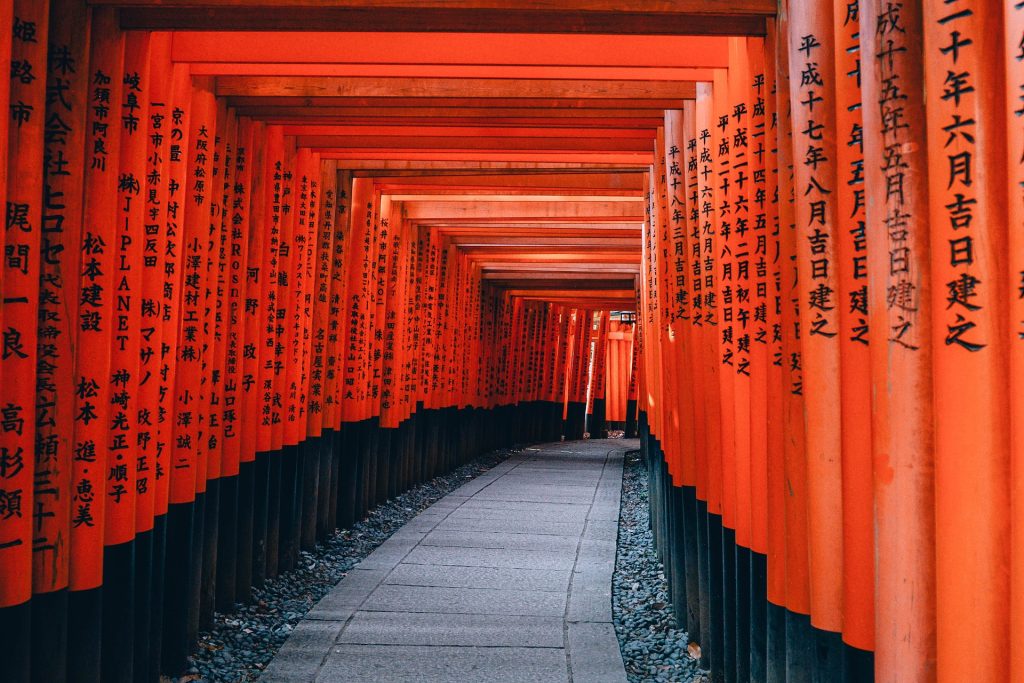 U.S. airlines absolutely love to kill benefits and keep changing their programs to become worse and worse. Their motivation is clear – to squeeze out as much money as possible from their flyers. They stopped caring about their loyal flyers years ago.

With United’s newest change (which I’m surprised Delta didn’t initiate), you will be required to now spend a certain (huge) amount of money and take a number of flights they require. One flight counts as one flight. However, if you don’t care about the number of flights, you can simply spend more and you will earn elite status.

Yes, that is correct. You no longer need to fly a certain amount of miles or segments in order to qualify – you can literally spend a ton of money and “buy” yourself top-tier status. This is beyond ridiculous and shameful and illustrates just how much U.S. airlines do not care at all about how much you fly with them – but only how much money you give them.

The Future of Airline Elite Status