The United Airlines MileagePlus frequent flyer program is one of the better Star Alliance loyalty programs. United’s website is easy to use and shows multiple routing combinations. The frequent flyer program itself is generally regarded as quite good – the award rates are reasonable, no fuel surcharges are imposed, you can book most partner airlines online, etc.

However, like all American carriers, United is constantly changing their frequent flyer program for the worse – something that was initially initiated by Delta Air Lines – and now both United and Delta are structuring their program to be revenue-based more and more. Delta’s is almost 100% revenue-based, while United is heading there.

New MileagePlus rules go into place starting in November 2019.. and the changes are terrible.

Delta Air Lines shocked the frequent flyer community a few years back when they decided to remove award charts – meaning there is no minimum or maximum published cost for an award ticket. The price you see is the price you pay – and that price of the award ticket almost always corresponds to the cost of the ticket in cash. More expensive ticket? More miles required.

United will be removing award charts soon and therefore there will now be no published price for awards. The redemption rates will be dynamic – adjusting per demand, season, and price. The worst possible move by a frequent flyer program. Why? Because usually redeeming miles last-minute is the best time as airlines release unsold seats for awards – and cash tickets are usually crazy expensive last minute.

United already started playing games with their award prices a while back – you would see domestic flights priced out at strange numbers that were never published on the award chart – which got people thinking what the future will look like.

Effective a few days ago, United MileagePlus miles no longer expire – previously it was that miles expired after 18 months of inactivity. Like Delta’s miles, United’s no longer expire. While this may seem like good news, it really isn’t. Most members’ miles never expired as most earned at least 1 mile every 18 months.

The fact that miles will no longer expire means they will be worth much less than before – hence the revenue based redemptions and dynamic award pricing. United no longer cares if your miles expire or not, because it will be harder to use them.

While Delta doesn’t have a close-in fee, they charge significantly more for an award flight if you book within 21 days of travel. A normal Seattle – San Francisco one-way Economy Class ticket costs 5-10k miles if booking several months before… and less than 21 days prior to travel it can cost upwards of 40k miles! 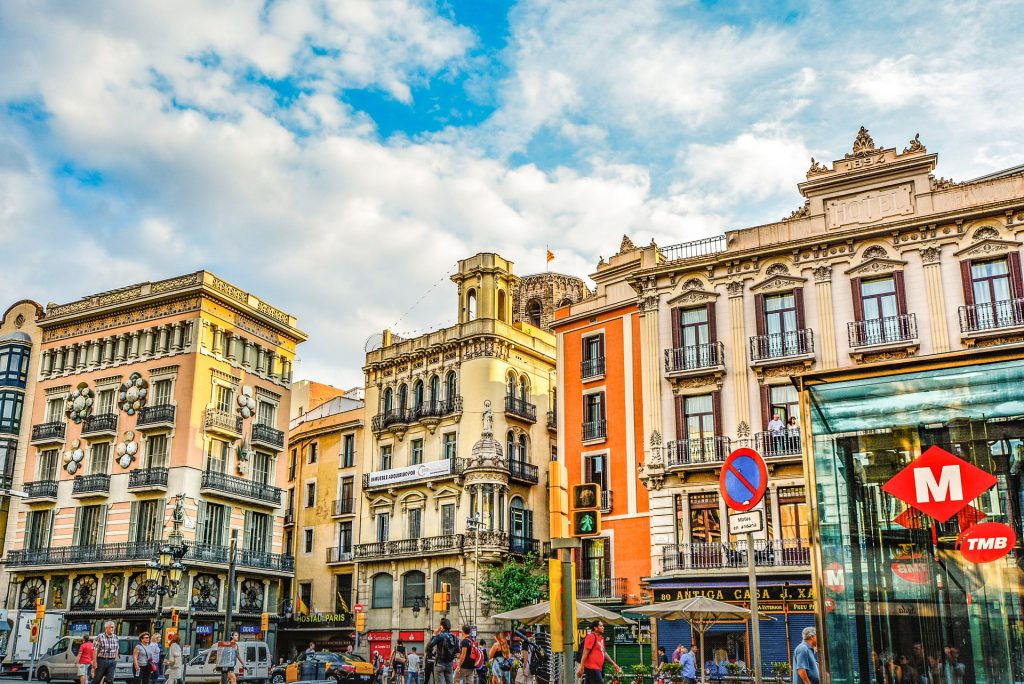 With United following Delta, future changes to the frequent flyer program will likely happen overnight and without any news – this is something Delta loves doing. Delta’s miles are probably worth the least from all airlines because Delta constantly changes award costs and makes changes to their program without notifying members.

When most airlines change their frequent flyer program, they announce the changes months in advance so they do not make members angry and allow them to continue using their program as they have been without new changes for a few months. Delta doesn’t do that – and United will likely now do the same.

Booking with Partners for Travel on United

United Airlines will still maintain Saver Level awards on their own flights (these are the flights that can be booked with partner airlines’ miles). For example, the “normal” cost of a Saver Level award within the United States is 12,500 miles one-way in Economy and this award would book into “X” class – which means all Star Alliance airlines would have access to this flight.

In the future, United might decide that some Saver Level awards will cost more than 12.5k miles – and while United MileagePlus will still consider them Saver awards, they will cost more miles. The good news is that you should be able to book that same flight using Lufthansa miles, for example, for much less miles.

What I suspect will happen is that longer flights will cost more miles than shorter flights – even if both will be Saver Level awards. So while Seattle – San Francisco may cost less than San Francisco – Newark, if both are Saver awards, you can book them using partner airlines miles for the same price.

These changes are obviously negative and contribute to the overall devaluation of what a frequent flyer program actually is. Frequent flyer programs used to be so incredibly rewarding and mileage runs were an every-day topic. Nowadays, people earn more miles spending on their credit cards rather than actual flying as most airlines now award miles based on the ticket price and not the distance flown.

The overall goal of airlines is to make their miles worth equal to cash – that is 1 mile would equal 1 cent, which is terrible for members as premium cabin redemption will be totally eliminated since First and Business Class tickets often cost a fortune – which is why miles in the traditional frequent flyer programs provide so much value – 50,000 miles for a Business Class ticket is a fantastic deal.

The future of frequent flyer programs doesn’t look bright at all – in fact the end of getting substantial value from your miles is coming more quickly than ever. Remember to always earn and use your miles constantly – do not save up millions of miles over time as these will be worth much less than they are today.