The United Airlines MileagePlus frequent flyer program is one of the better Star Alliance loyalty programs. The fact that United will soon be switching to a revenue-based model for redemptions is a huge negative change to the program – however redeeming miles on partner airlines should still remain chart-based and not revenue-based. Even though there will no longer be a published award chart, partner redemption will likely stay one price and won’t vary based on ticket cost in cash.

United’s program used to be in the top 5 of the best frequent flyer programs – now, non-U.S. programs are in the lead. For example, Lufthansa Miles & More, Turkish Airlines Miles&Smiles, and Aegean Airlines Miles+Bonus are fantastic Star Alliance programs which can provide incredible value for your miles if you redeem them the right way. The problem is it is hard to earn miles in international programs if they do not partner with any major American transferrable points currency like American Express Membership Rewards or Marriott Bonvoy.

Nevertheless, United’s program still offers some great redemption options – most of which aren’t on United and aren’t in the North America region. Highlights include Star Alliance partner flights outside of North America for 5-8k miles one-way, fantastic redemption options within Asia, Africa, and the South Pacific, no fuel surcharges on all partner airlines, etc.

MileagePlus Saver Awards are the lowest-priced flight awards. These are booked into Economy (X), Business (I), and First (O) classes. Whenever redeeming on a Star Alliance partner airline, these are the classes you will be redeeming for. Virtually all non-U.S. airlines only feature Saver Awards and do not feature Standard Awards which cost more miles but have more availability.

United features Saver and Everyday Awards on their flights. Saver awards offer the lowest price but do not feature tons of availability. Everyday awards are most likely available on most flights but cost a fortune and you should never redeem your miles for an Everyday Award since it is never worth it.

Essentially, you can have a free stopover in another region as long as you book a round-trip itinerary that begins and ends in the same region. 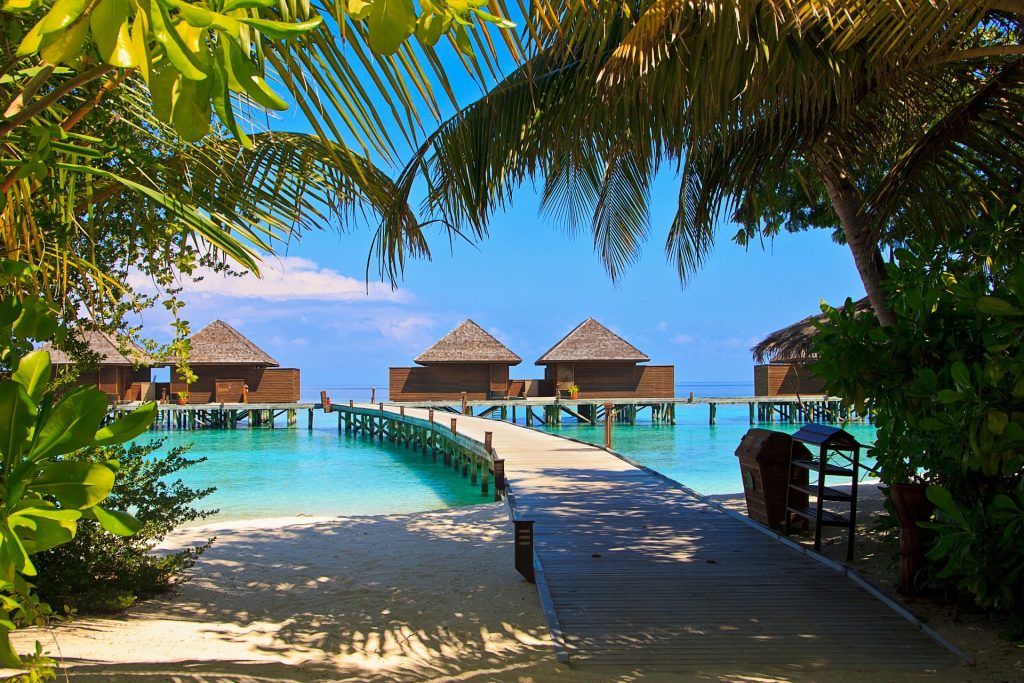 There are virtually an unlimited number of ways you could use the Excursionist Perk – you can use it in any way as long as the above rules are met. The most common type of stopover will be on a simple, 3 leg, itinerary. For example:

United will be removing award charts soon and therefore there will now be no published price for awards. The redemption rates will be dynamic – adjusting per demand, season, and price. The worst possible move by a frequent flyer program. Why? Because usually redeeming miles last-minute is the best time as airlines release unsold seats for awards – and cash tickets are usually crazy expensive last minute. 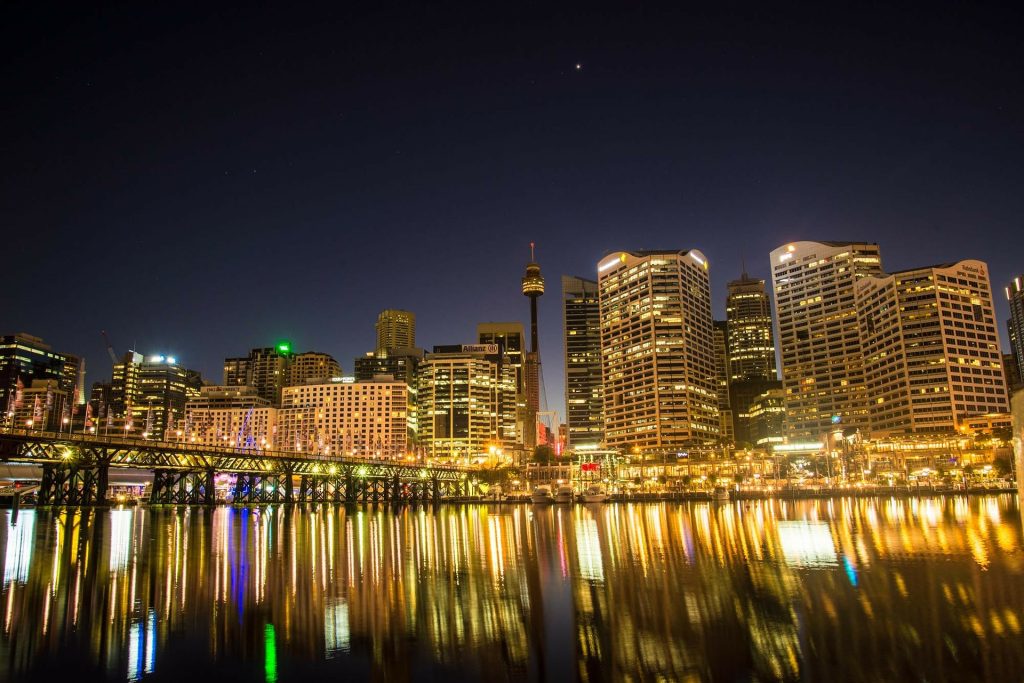 You can even mix some of these airlines with United or Star Alliance flights on the same ticket!

It is always important to look for ways in which you can truly maximise your miles. Stopovers are one of the best ways to do that. Why book a separate flight when you can probably include that into your booking for free? In addition to stopovers, you can also use open-jaws to maximise your miles – whereby you can end your journey in a different place.

Remember that you can also have an unlimited number of 24h layovers on most bookings. This means you can visit a city for less than 24 hours and pay no additional miles as you are considered “in transit” and on a layover. Sadly if United’s website doesn’t show you an option with a long layover, you cannot add it in without paying more miles.

United’s program still has some value in it, despite the constant changes and devaluations. Redemption rates are quite good in select regions, Star Alliance features the most award availability, no fuel surcharges are imposed, etc. The fact is that most awards are booked through United because of the Star Alliance network – you can virtually get to anywhere in the world with the Star Alliance and truly maximise your miles.