The best choice for flights under 3 hours is usually Economy Class – this is because the premium cabin is often not worth it for such short flights, of course this depends on the actual price difference between the two cabins. If the difference is less than $100, then I say the premium cabin might be worth the extra cost. 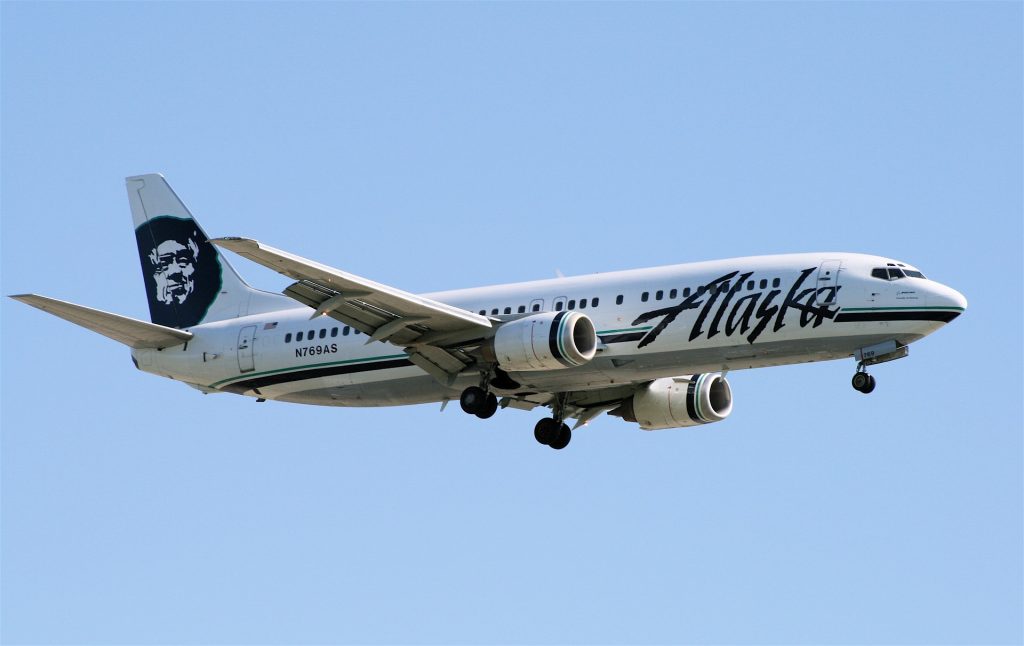 What is Basic Economy Class?

Basic Economy is just what the word suggests – it is Economy but stripped of most benefits. That is to say, the seat and service should be exactly the same onboard. Which means that the benefits only differ “on the ground” because once you are in the air, Basic Economy and regular Economy are usually the same. Depending on the airline, Basic Economy usually has the following restrictions:

As far as the onboard experience goes, you are still seated in Economy Class and the seat for basic and regular Economy is the same. The service such as water and complimentary snacks should still be the same, however some airlines might differentiate the service if there is a different seating area for Basic Economy.

Basic Economy is Not Cheaper

When airlines introduced Basic Economy they promised the Basic fares would be lower than current Economy Class fares. However, this isn’t the case. Instead what happened is regular Economy prices became Basic prices and regular Economy was increased.

Airlines always love spinning every change they make as a positive, but it rarely is. Basic Economy is not a pleasant travel experience because of all of the restrictions – and it isn’t any cheaper than what regular Economy once cost. Perhaps the single biggest issue I have with Basic Economy is that some airlines do not allow you to earn miles or they significantly reduce mileage earning – which is a big deal to me. If I am spending any sort of money on a ticket, I’m expecting to earn miles as I normally would.

Basic Economy is targeted at leisure travellers going away for the weekend who don’t need to bring much baggage and don’t care about miles or the additional services that regular Economy allows.

Believe it or not, but elite members also book Basic Economy sometimes. When you have a one or two hour flight and the difference between Basic and Regular Economy is over $50, it usually does not make sense to book Regular Economy if the flight is so short.

Furthermore, elite members, depending on the airline, still sometimes receive their elite benefits when flying Basic Economy. For example, they still usually have lounge access, priority boarding, and might be able to bring a full-sized carry-on. However, they probably still have to pay to assign a seat, will earn reduced miles, and can’t make changes or cancellations to the ticket.

When Does Basic Economy Make Sense?

If you ask me, Basic Economy is perfect for the leisure traveler going away for a weekend to a neighbouring city and traveling very light. The travel plans won’t change and they don’t mind all of the restrictions included with the Basic ticket. 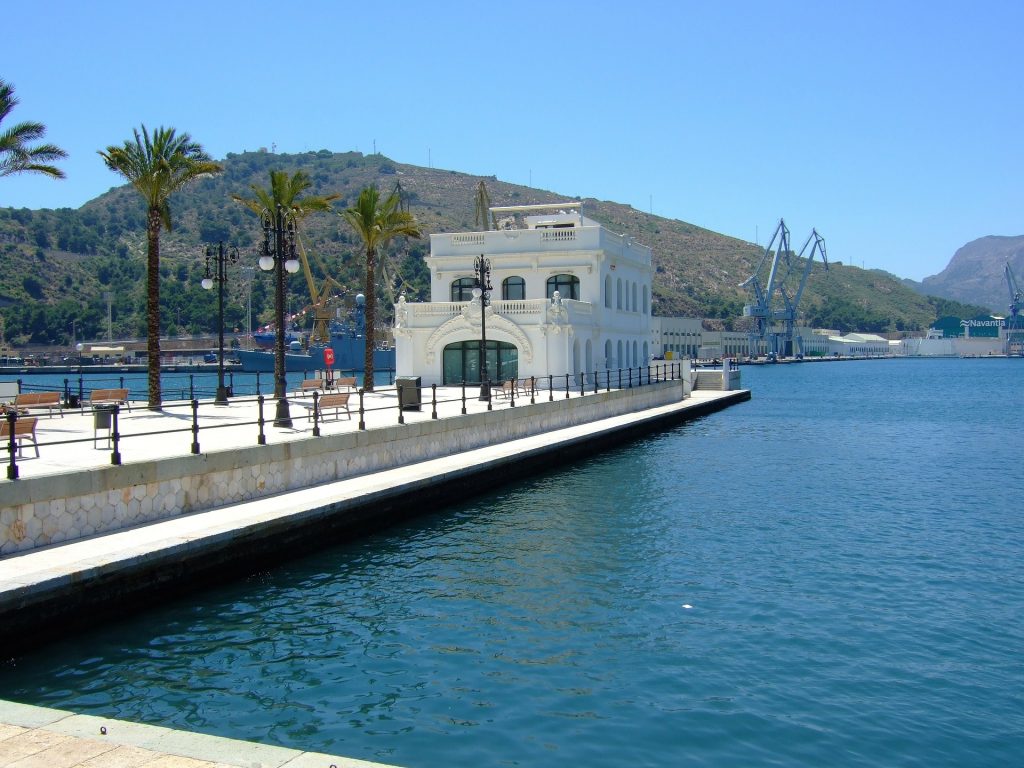 Personally, I have never flown Basic Economy and don’t really want to experience all of the restrictions any time soon. However, I think that for some people Basic Economy is perfect, now remember that prices aren’t actually lower in most cases than they once were since Basic Economy is now just priced as what Regular Economy once was.

By far the biggest issue I have with Basic tickets is that they usually don’t earn the full amount of miles or as many miles as a Regular Economy ticket would. Earning miles for me is literally the most important thing when I’m buying a ticket, therefore I look at these tickets and the whole travel structure a bit differently than your average traveler. However, Basic tickets do make sense for some people and it isn’t always worth paying the premium for Regular Economy.