The Differences Between Layovers, Stopovers, Open-Jaws, and Destinations 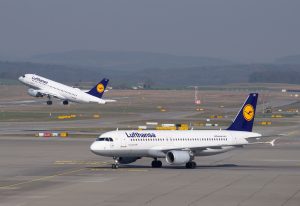 The differences between layovers, stopovers, open-jaws, and destinations can sometimes be quite confusing.. .especially if you are just becoming involved in the miles & points hobby. You can often use these four “travel points” to your advantage when redeeming miles.

Most mileage programmes allow you to visit multiple cities on one award ticket for the same mileage price as if you were just flying to one destination.

The rules that apply to your award ticket are always determined by the issuing airline of the ticket, or whichever airline’s miles you are using. For example, if you are using United Airlines miles to fly Lufthansa, United’s award ticket rules would apply as United issued your ticket. If you wanted to change or cancel your ticket, you would go through United and not Lufthansa.

Each airline sets their own rules for their mileage programmes. This means that using United Airlines miles is subject to different rules than using Lufthansa miles, for example. Please be sure to remember that if an airline is a member of an alliance, you can redeem your miles from any airline in that alliance for travel on other airlines in that same alliance. For more information see: Redeeming Miles from Airline X on Airline X’s Partners

The Differences Between Layovers, Stopovers, Open-Jaws, and Destinations 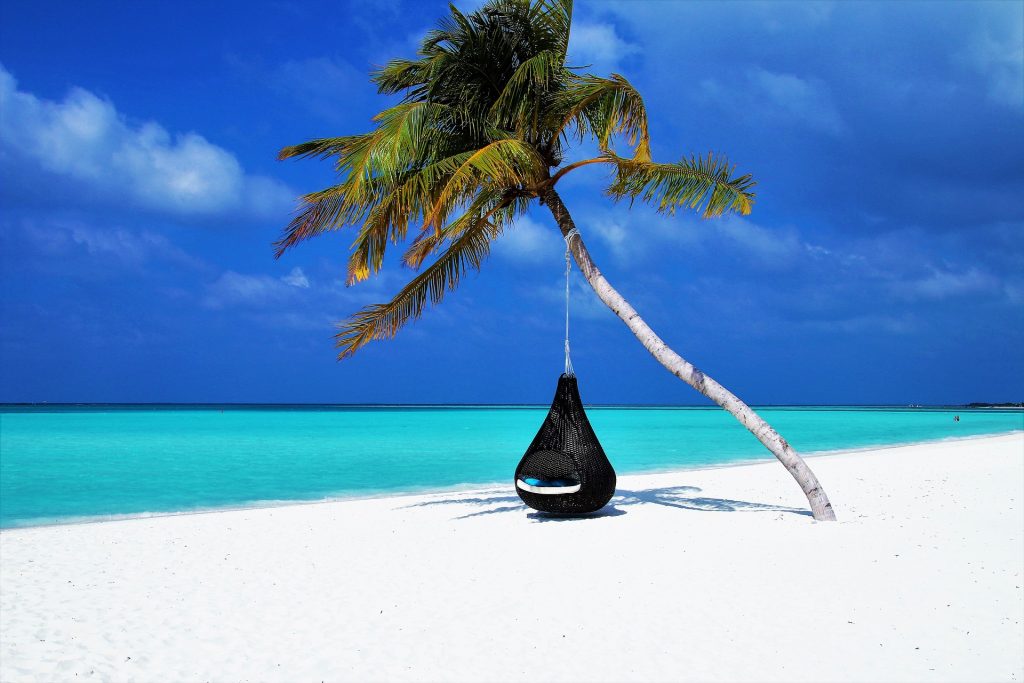 visit multiple places on one ticket for the price of one!

Most airlines permit multiple layovers of under 24 hours to reach your destination. Layovers of exactly 23 hours and 59 minutes can be perfect for cities that you can explore in a single day. This trick allows you to visit another city for a day without using up a stopover or paying for two tickets.

For example, when redeeming American Airlines miles, you cannot have any stopovers (stops more than 24 hours), however you can (obviously) have layovers of under 24 hours to reach your destination. Therefore you could redeem miles for something like New York to London to Barcelona and have a really long layover of less than 24 hours in London for no additional cost. However, if the connection time in London is longer than 24 hours, this would price out as two tickets as American Airlines does NOT allow stopovers.

A stopover is in a city in which you stop for more than 24 hours. For example, if you were to fly from New York to Barcelona via London and stop in London for a few days, your stopover would be in London.

An open-jaw is between two cities in your itinerary where you don’t have flights to/from, and instead you arrange your own transportation. For example, you book New York – Los Angeles and San Francisco – New York all on one ticket. You do not have any flights between Los Angeles and San Francisco – this is your open jaw. You will have to arrange your own transportation between the two cities (i.e. another flight on a separate ticket, a train, or a car).

You don’t have to book open-jaws on one ticket and not all airlines permit them. For example, you could book the above mentioned itinerary as two one-way tickets. Open-jaws are usually only booked on the same ticket if you also have a stopover on that same ticket.

A double open-jaw is when you start your journey from city A, fly to city B, fly out of city C (no flights between B and C), and return to city D. For example, New York – Los Angeles and San Francisco – Chicago all on one ticket would be defined as a double open-jaw as you have two open-jaws: between Los Angeles and San Francisco and between New York and Chicago. You could also book this as two separate tickets.

The destination on your ticket is the place you ultimately want to end up in. It is the purpose of your entire trip. The destination is usually the furthest point away from your origin (though not always). For example, if you were flying New York – London – Rome, Rome would be your destination and London could be a layover or a stopover.

You can only have one destination on one ticket and you must start your journey back home after the destination (you can’t have another destination). 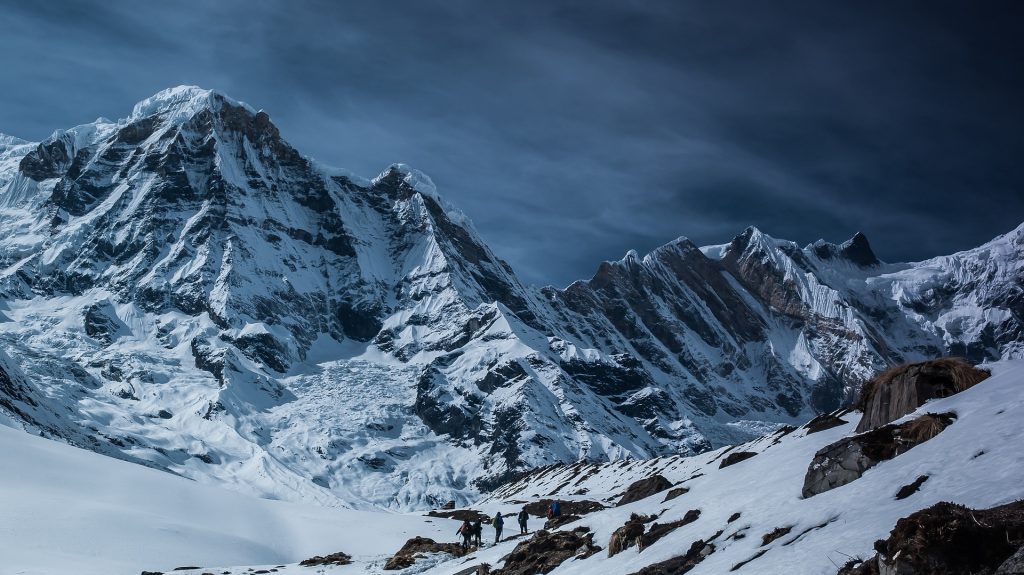 The possibilities are endless.

It is incredibly important to understand the differences between layovers, stopovers, open-jaws, and destinations when constructing mileage tickets. In addition to this, you need to be aware of the rules of the frequent flyer programme you will be using to issue your ticket. Always remember that each frequent flyer programme sets their own rules for award tickets and that rules widely vary between airlines.

To construct itineraries, I recommend searching one-way flights and “putting it together” later once you have found availability on a one-way basis between all of your desired places you’d like to visit on one ticket. Keep in mind, you can also build in side trips with different tickets outside of the larger ticket. If you need help searching for award availability:

Please feel free to post your questions below and I will be happy to answer them and guide you! Happy Booking!