There’s no better type of flight compensation than the famous European Union Flight Compensation Regulation 261. The regulation establishes rules regarding compensation and assistance in case of flight cancellation, long delays, or denied boarding due to overbooking. You can be compensated anywhere from EUR 250 to EUR 600, the EU261 compensation amount depends on the flight distance and the nature of the event. 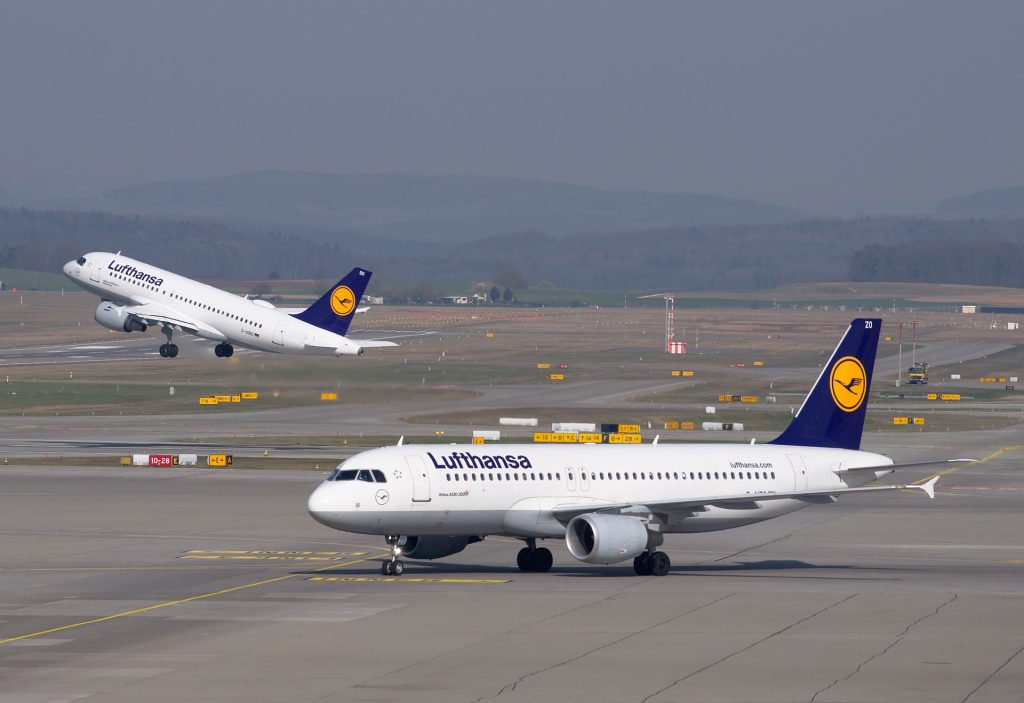 The EU261 regulation will not apply if you are flying on a free ticket or a discount ticket which is not available to the public.

The regulation does apply to Switzerland, even though the country is not in the European Union.

When your flight is cancelled, you have a variety of choices: rebooking on other flights to the same destination, rebooking on a later flight at your convenience, or a refund of your ticket. If the airline rebooks you on a flight to a different airport in the same city, you are entitled transportation to your original airport or an agreed upon point.

If you are denied boarding due to overbooking you are entitled to compensation under EU261. Compensation depends on the distance of the flight. 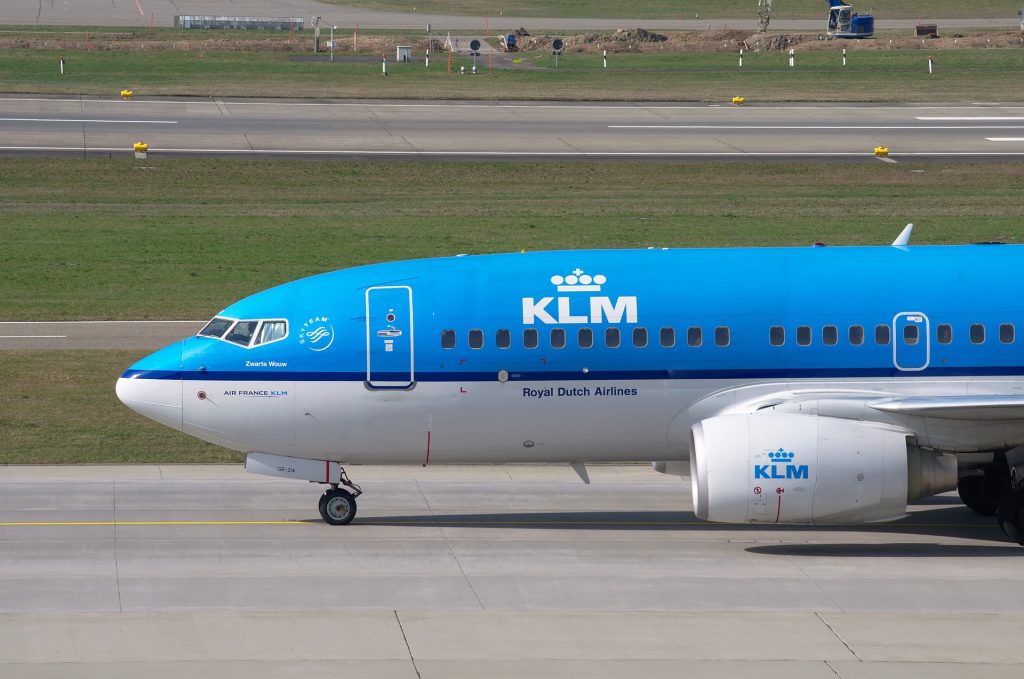 Airlines are entitled to provide refreshments and communication if a flight is delayed. If your original flight has been moved to the next day, you are entitled accommodation. Refreshments and communication must be provided if the delay is more than two hours on a flight of 1500 km or less, more than three hours on a flight more than 1500 km within the EU or a 1500 – 3500 km flight, and more than four hours for flights longer than 3500 km.

If eligible, you are entitled to compensation based on the flight distance:

Cancellations or delays due to weather situations are obviously not covered as weather is outside of the airline’s control.

EU261 is a very powerful regulation which strongly favours the passengers as long as the airline is to blame for the delay or cancellation. Compensation amounts apply per passenger and per flight. Compensation payments must be made by the airline within a reasonable amount of days. The airline may deny you if you do not strongly word your request for compensation and also demonstrate that you understand EU261 rules in your request.

In addition to the compensation received, you are also entitled to a refund of any other necessary purchases during the flight delay or cancellation. For example, a train ticket to your hotel if your flight was cancelled. The airline must provide accommodation if they have rebooked you on a flight departing the following day. They also must provide meal vouchers and methods of communication.

Remember to carefully analyse if EU261 rules apply to your delayed/cancelled flight before submitting a request to the airline. You can read more about EU261 on the airline’s website and you are entitled the full set of rules from the airline if your flight was significantly delayed or cancelled.