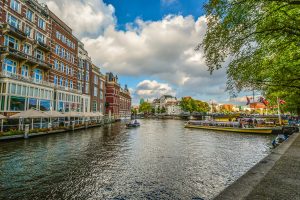 An Open-Jaw allows you to explore more!

Do you ever book a round-trip ticket and then add on a separate round-trip ticket within your original ticket to visit another city? Well, you likely won’t ever have to again! For example, if you book something like New York – London round-trip and also want to visit Paris, you may think that you’d need to purchase London – Paris – London separately on another ticket… which, yes, you can do, but it will cost you more!

An open-jaw is basically flying from city A to city B and returning to city A from city C. There are no flights between city B and city C. For example, you fly New York to London and from Paris to New York on the same ticket – you have an open-jaw between London and Paris if you have no flights between the two cities. Make sure to refer to The Differences Between Layovers, Stopovers, Open-Jaws, and Destinations to learn more about the differences.

When Are Open-Jaw Tickets Allowed?

Almost all the time – and most often than not, it would price the same way as a normal round-trip ticket. For example:

would likely price similarly to:

Many airlines allow you to book open-jaws on both revenue and award tickets – therefore you don’t necessarily have to redeem miles to take advantage of an open-jaw.

What if you want to add in a flight between London and Paris in the same journey? No problem! Just purchase an additional one-way ticket between the two cities or redeem British Airways Avios (or other miles).

What if you want to include all flights on the same ticket? That is fly New York – London – Paris – New York. You can try, but it will likely price out more than if you just book the open-jaw ticket and then a separate ticket between London and Paris.

You may be thinking that it might just be easier to book two separate one-way tickets instead of adding in an open-jaw on one ticket. That is book New York – London and Paris – New York separately on different tickets. This method works on North American flights because each leg of the trip is priced separately – but that doesn’t always work for intercontinental flights.

Have you ever noticed that a one-way flight from New York to Europe costs more than a round-trip ticket? Exactly! Airlines love to sell one-way tickets on long-haul flights for often double the cost of a round-trip ticket. More people fly round-trip and therefore they might have an empty seat on the return flight if you only book one-way, therefore they account for the empty seat on the return flight even if you fly one-way. Yes, this doesn’t always make sense, but that’s how it is.

So, no, it is not easier to book two separate tickets instead of one ticket with an open-jaw. Always book open-jaws.

This above applies to revenue tickets, as one-way mileage tickets obviously cost half of a round-trip ticket. 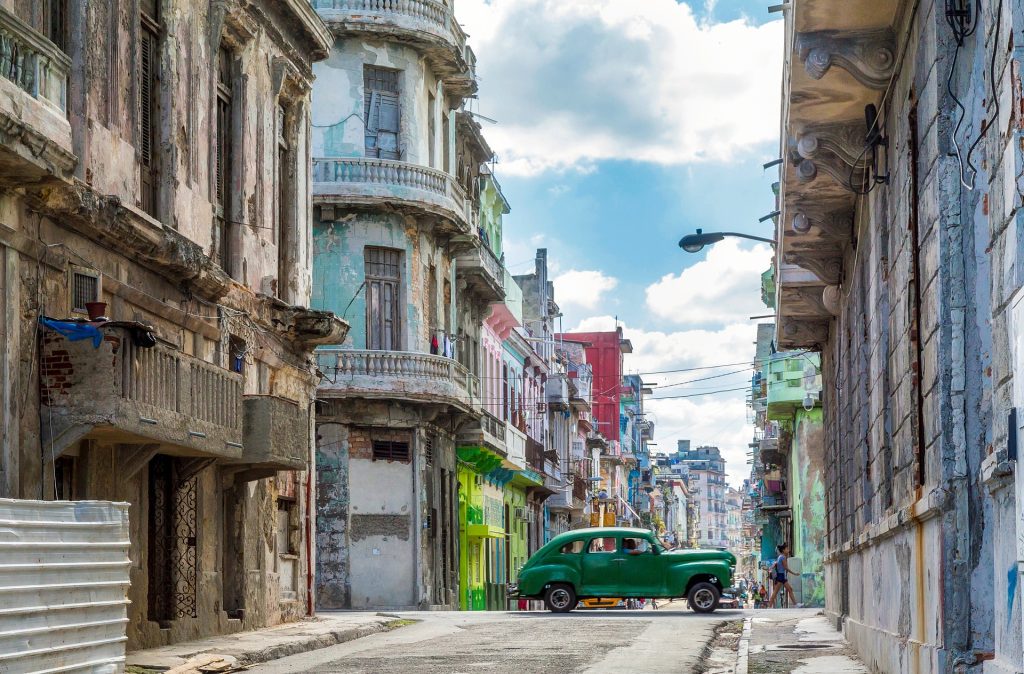 A double open-jaw is when you depart from city A and fly to city B, but return from city C to city D. You have an open-jaw on both ends of the trip. For example, you fly New York – London and Paris – Miami all on one ticket – that’s a double open-jaw.

Double open-jaws can price a bit more than a ticket with a single open-jaw, but it shouldn’t price more than two one-way tickets. That is, the above example should cost less than if you were to book two separate, one-way tickets on those routes.

When Should You Book an Open-Jaw?

There are many reasons why you should book an open-jaw. The most basic one of them being that you want to explore more than one city on the same trip but do not want to backtrack to your first city to return home – that’s the whole point of open-jaws. If you want to visit London and Paris on the same trip, you shouldn’t have to return to London to fly back home.

Other reasons why you might want to consider an open-jaw:

Double open-jaws work the same way – they need to be in the same regions. You can’t fly New York – London and Tokyo – Sydney, that would never work (it would just price out as two one-way tickets). The whole point of open-jaws are for you to explore more than one destination in the same region. 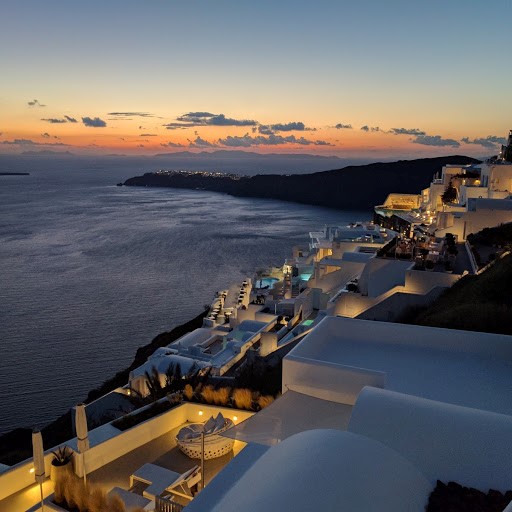 How Do You Book an Open-Jaw?

You use the multi-city feature of the airline’s website. Simply enter in your first leg and second leg of the journey, desired dates of travel, number of passengers, and class of service. You should then get a list of results and you can pick and price your desired flights.

Note that some airline websites do not allow you to book an open-jaw, therefore you might have to call in and book over the phone, which might be subject to an additional fee.

Mileage tickets work the same way – just make sure you check the box that says “use miles”. More often than not, you will have to call in for more complex trips.

Open-Jaws allow you to see more. You can visit more than one destination on the same ticket for a slightly higher cost. You do have to arrange your own transportation between the cities where your open-jaw exists – but this is usually a cheap revenue ticket, mileage ticket, or ground transportation – such as train or car.

Note that open-jaws are all determined by each individual airline’s fare rules. Therefore some airlines may allow open-jaws in one region while other airlines will not. The best way to put together open-jaw flights is to use the multi-city feature on Google Flights – as you will see a list of airlines and prices. You can then proceed to book once you have found your desired itinerary.