Virtually all airlines have airline partnerships and the whole point of an airline having airline partners is to fly “their” passengers to places where they do not fly to. For example, Lufthansa does not fly to all of the Greek islands but their Star Alliance partner, Aegean Airlines does – therefore Lufthansa partners with Aegean to be able to fly LH passengers to Greek islands where LH does not fly to, on Aegean Airlines, but Lufthansa can sell the ticket all the way through.

Chances are if an airline does not have any partners, they won’t be successful as no one airline is capable of flying everywhere passengers would like to travel to. There are various types of airline partnerships ranging from the most basic ones to highly advanced ones where airlines even share revenue on certain routes. Some of the major airlines that belong to one of the big airline alliances also partner with airlines that do not belong to their alliance. 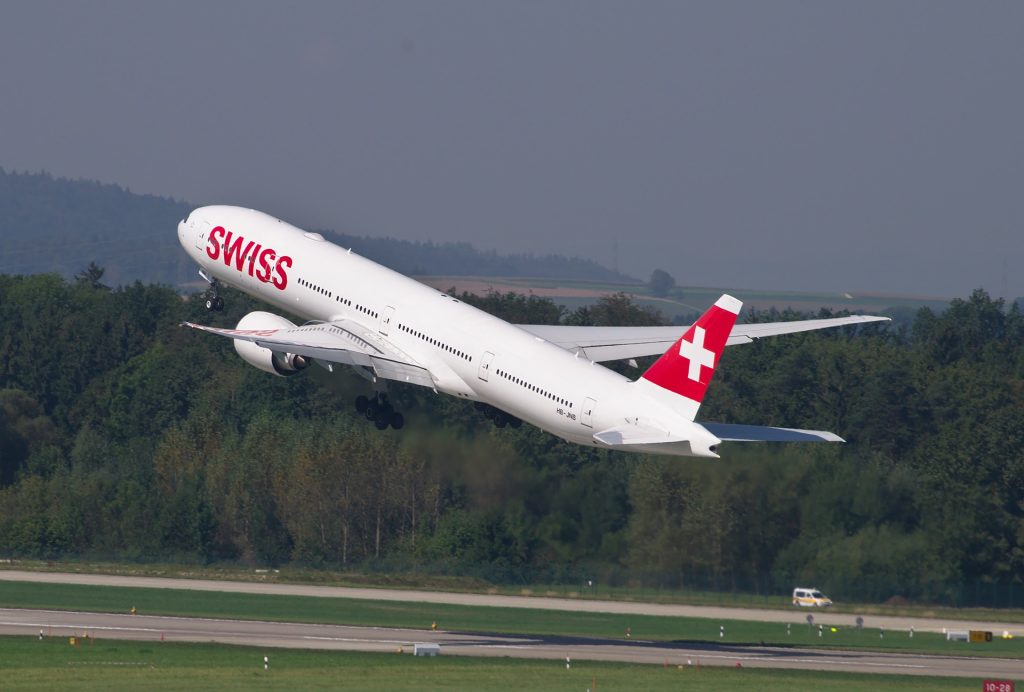 Many airlines have interline agreements with other airlines, which is a very basic partnership. This means that airline A can issue tickets for travel on airline B and can check baggage through to airline B. Essentially you could buy a ticket through airline A with flights on both airline A and B, however this is not always the case if the airlines do not have specific agreements in place.

Interline agreements also extend to irregular operations – an airline can rebook a passenger on another airline they do not normally partner with if there is an interline agreement put into place between the two airlines. Therefore an interline is one of the most basic types of airline partnerships.

All members within a specific airline alliance have interline agreements with each other whereby they can issue tickets to one another and check baggage. Some airlines also have codeshare agreements in place with other airlines in the alliance, but not always. Also, even if an airline codeshares with another airline on a specific flight, it does not mean they must codeshare on every single flight.

You can earn and redeem miles with any frequent flyer program of an alliance member airline on any other airline belonging to that alliance, even if there is no codeshare on your flight. This is why you can buy a flight with United and credit it to Lufthansa, even if you are flying domestically within the USA. Elite benefits earned through one frequent flyer program in the alliance generally apply when you travel on all airlines in that alliance.

A joint venture is one of the highest partnerships an airline can have with another airline. In a joint venture, airlines operate as similarly as possible – this means that they price their flights the same, share revenue, share strategies and risks, standardise the onboard experience, offer all of the same benefits to passengers, offer similar schedules and connecting options, possibly extend more benefits to frequent flyers, etc. In a joint venture, all airlines belonging generally discuss and agree upon everything related to that joint venture – from operations to flights to elite benefits, etc.

The Lufthansa Group is in a joint venture with Air Canada and United Airlines. Therefore if you try to book a flight on any of these airlines between London and New York, for example, you will see similar prices as they all share revenue on these routes. Codeshares are also heavily used in these types of partnerships – you could even buy a ticket through United Airlines for travel only on Lufthansa (no United flight segments on the ticket), but some or all flights might be sold as United Airlines flights operated by Lufthansa.

In addition to airlines partnering with one another, they also have to take into account what frequent flyer benefits will be awarded to loyal flyers as a result of this airline partnership. Even if the two airlines in question do not belong to the same airline alliance, they can still allow for members to earn miles on each other’s flights in their respective frequent flyer programs, in addition to other benefits they can offer their passengers. 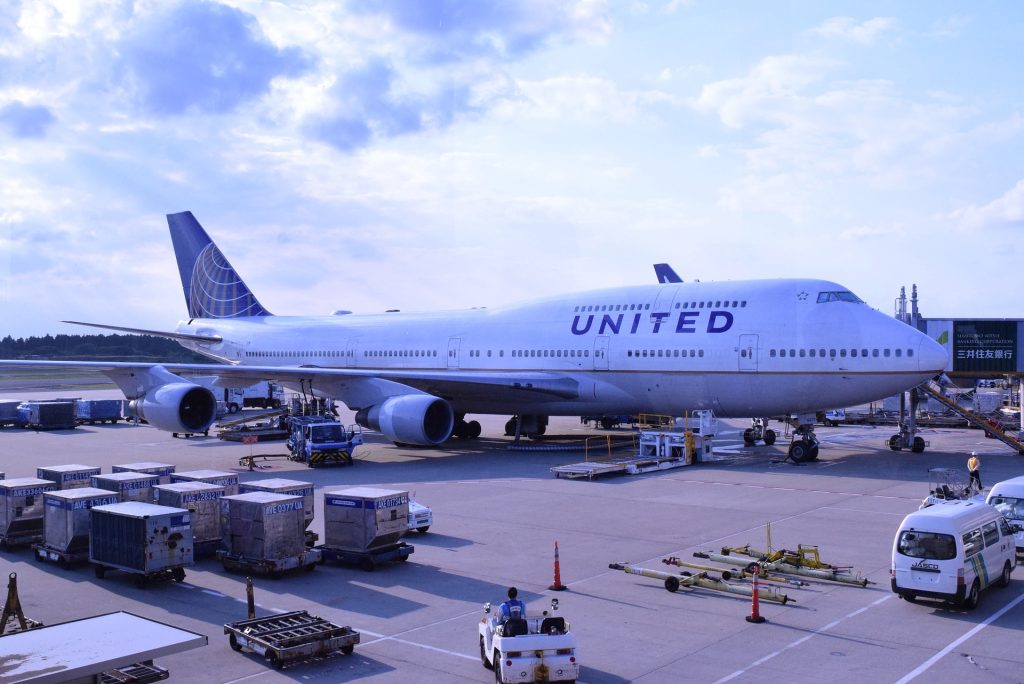 Airline partnerships serve the purpose of allowing passengers to fly to more destinations and fly with ease – meaning the initial airline can check-in the passenger and their baggage all the way through to their final destination, if all travel was booked on the same ticket. Some airlines also allow you to through check baggage on separate tickets as long as they have an interline agreement in place with the other airline.

Frequent flyers benefit from airline partnerships a lot as they can easily earn miles on a partner airline and enjoy their benefits like lounge access or priority boarding. Most airlines have partners which allow them to expand their route network, carry more passengers, increase revenue, etc. for the purpose of being a more global airline and reaching places they normally would not be able to serve.