Airport Lounges can significantly enhance your travel experience as you can begin your journey in true comfort instead of waiting around by the gate at a hectic airport. Lounges at the airport are designed for premium passengers – either those with a First or Business Class ticket, elite members of a frequent flyer program, passengers with lounge memberships, those with premium travel credit cards, and sometimes those who are willing to pay in order to access an airport lounge.

There are several different types of lounges – airline lounges, contract lounges, arrivals lounges, etc. For example, an airline lounge would be a United Club as that is ran by United Airlines, themselves. With airline lounges, generally all premium passengers and elite members that belong to the same airline alliance as the airline operating the lounge will have access. This means that Lufthansa elite members with Star Alliance Gold status will have access to a United Club when flying on a Star Alliance airline.

Contract lounges are those that are not run by any specific airline and instead can be operated by either the airport, a company which specialises in lounges, or by another party which is not the airline. There are also other lounges that are run by specific companies, like the American Express Centurion Lounges which are designed for premium AMEX cardmembers. There are various ways to access an airport lounge, but each lounge has their own policies and procedures – some also sell one-time access passes while others do not. 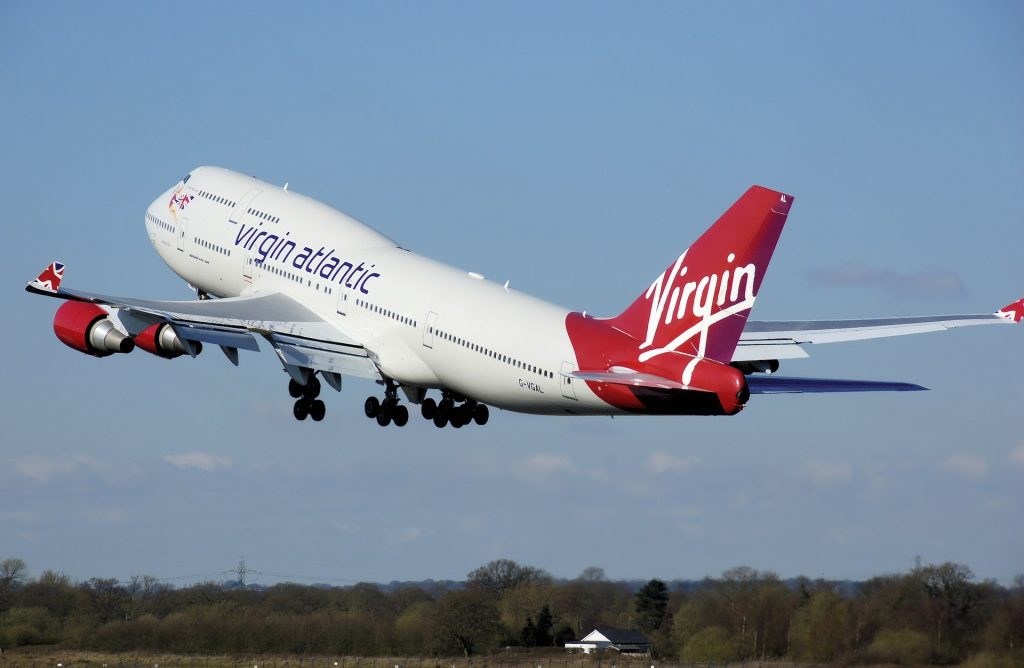 Each lounge is different and there are some lounges that are substantially better than others, this can be based on the amenities the lounge offers, the access policy, and more. Generally, airport lounges feature the following amenities:

Some lounges feature beverages including alcoholic ones and others do not, the quality and variety of food usually also depends on the type of lounge. For example, while you will find delicious food at AMEX lounges, you will typically only find snacks at United Clubs. Not all lounges have showers, and sometimes they (or other amenities) are subject to payment.

If you are traveling in First Class or Business Class, you generally have access to that airline’s lounge. If the airline does not have their own lounge at the airport, chances are they partner with a contract lounge and you would have access to that lounge. One important distinction to note is that when traveling in the premium cabin on most carriers within the U.S., you do not have lounge access. For example, if you have a First Class ticket on United from Seattle to San Francisco, you do not have access unless your trip contains an international segment.

If you are an elite member with a major American airline, you generally do not have access to your own airline’s lounges unless flying internationally… but you might to other lounges. For example, a United Gold member does not have access to a United Club at IAD airport unless flying internationally (to certain destinations), while they would have access to the Lufthansa lounge at IAD even if they are flying domestically because the Lufthansa lounge doesn’t have the same access policy as United.

Lounge memberships are often sold by airlines – the major ones include lounges operated by American Airlines, Alaska Airlines, Delta Air Lines, and United Airlines. These airlines sell memberships because they do not allow their domestic premium passengers access. Virtually all other airlines in the world do allow all premium passengers access, regardless of where they are flying. Therefore you could buy a United Club membership to access United Clubs if you mostly fly domestically.

The major and popular Priority Pass is an independent company which allows access to various types of lounges worldwide if you have a membership – these lounges range from contract lounges to airline lounges. Priority Pass lounges are amazing at some airports and not so much at others. If you have a Priority Pass membership, you can access those lounges that are part of the network regardless of your travel class.

The Priority Pass memberships comes with several different premium travel credit cards, including the American Express Platinum Card and the Chase Sapphire Reserve. In addition to Priority Pass, there are also other companies which sell airport lounge access memberships, but none of them are as big as Priority Pass, like Lounge Club, for example.

Some lounges sell day passes or trip passes for a certain amount, these either allow you to access the lounge once, multiple times during the day, or during the duration of your trip. Certain lounges may also sell memberships for accessing that particular lounge. The usual fee for a day pass is around $50 USD, but you can potentially lower that fee if you either have a credit card with that airline, are an elite member, etc. 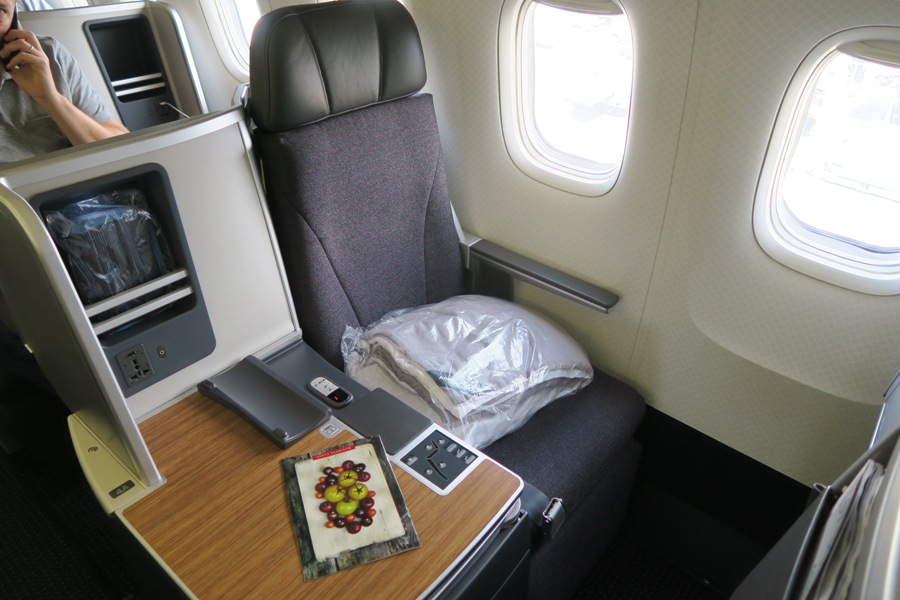 Airport lounges are a phenomenal place to unwind and relax before your journey. Being able to catch up on work, dine, and relax before a long flight is incredible – especially if you can do so in a comfortable environment. My favourite feature of airport lounges are showers, as being able to clean up before a flight (or after a flight) is very refreshing.

Remember that each airport lounge has their own access policies and you should check each specific lounge you may want to access before and be prepared with what documents or memberships you might need for that lounge. If you have a long layover somewhere, and do not have access to a lounge, it may be worth seeing if you can purchase a day pass – especially if the lounge features a relaxation/sleeping area and showers.